Peter Cernansky Memorial Fund Inc. (PCMFund) was created in the Fall of 2013. PCMFund has administered net proceeds payments related to the past seven (2013-2019) and postponed June 23rd, 2020 8th Memorial Golf Tournament, Dinner & Auction (Event). PCMFund has been the sponsoring legal entity for the Event continuously. Since 2019 and subsequently, PCMFund shares over 50% of the net proceeds of the Event with Stamford Public Education Foundation (SPEF) directly. In addition, AthLife Foundation is a major recipient of Fund grants since Fund and Event inception. SPEF and AthLife Foundation have worked cooperatively together in administering and overseeing the programs that PCMFund initially seeded from past Events. In addition, PCMFund provides grants to Stamford Youth Foundation and Stamford Boys & Girls Club.

PCMFund mission is to fund or provide programs that help all kids transition from adolescence into adulthood. Primary emphasis is maintaining each student’s academic and personal development engagement via extracurricular activities and sports. The point is not to do so negatively (whereby access to an activity or sport is denied due to poor academic or behavioral performance) but more positively where the activity or sport holds the student’s focus conveying the need for energy and diligence to more mundane tasks such as the ‘drudgery’ of homework or practice. Today’s technologically and social media stimulated youth may be ‘unnaturally’ distracted at a key point in their lives as they adapt to levels of social awareness not present in younger ages, such as handling peer pressure, reconciling seeming adult hypocrisy (do as I say not as I do), access to intoxicants, and cultural messages which contradict what they grew up with in primary and middle school grades.

The objective is to help ‘carry them’ through the stormy terrain of adolescence via focused program efforts to enable them to ultimately become aware of their potential, abilities, and characteristics. Particular emphasis is directed to grades nine & ten with future efforts focused additionally on 8th grade as the prelude to high school. Ancillary focus is given to grades eleven and twelve where their work/study habits are reinforced as their individual personalities and characters flesh out. The later grades increasingly focus on how those younger look to the 'older participants' examples & role models, what it entails to ‘lead’, to mentor those younger than themselves  and the importance of daily/weekly work/accomplishment habits. Later grades should become aware of their leadership roles as mentors and role-models for kids immediately following them in the manner of older brothers and sisters.

Initially, high school football may appear to be overly highlighted by PCMFund but that is the sentimental starting point. High school football is a unique ‘program’ sport which covers a larger (than a typical sport) participation base stretching over a wide societal demographic. As a year-round ‘program’ sport, high school football requires long-term effort, almost daily attention, development of work habits, discipline, sustained involvement, cooperation and teamwork, leadership development, personality control and more so that ‘building blocks of success’ permit competitive engagement with other schools (peers).

PCMFund has been created with the singular focus of developing counseling, tutoring and development programs, including academic support/assistance, for students ranging from 7th through 12th grade to facilitate the transition into high school and beyond, whether college or adult life. Growth and accomplishment will determine whether this expands into college years, say community college, eventually. The Mission includes, but is not limited to: 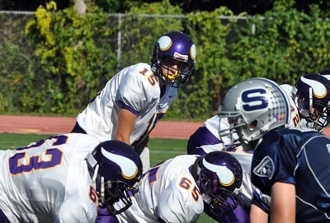 PCMFund’s annual fundraising effort is the Peter Cernansky Memorial Golf Tournament, Dinner & Auction (Event) held at Rockrimmon Country Club in Stamford, CT around June each year. The Event proceeds support counseling/tutoring/mentoring initiatives based on academically validated NFL Foundation “Play It Smart” program as adapted by AthLfe Foundation (see athlife.org) as implemented across the nation and locally with SPEF administration at Westhill (Fall 2013) and Stamford High Schools, Stamford, CT via ‘PurplePACT’ 'KnightLife’, respectively for student athletes. Subject to funding, expansion considered to all sports and/or extracurricular activities with a particular focus on incoming freshman and sophomores. There has been exploratory program efforts within Stamford (Cloonan Middle School) with AthLife Foundation and SPEF for Purple PACT and/or Knight Life outreach to Stamford 8th graders.
Explore partnering possibilities at a more ‘wholesale’ and/or program adaptation level per program implementation success, with AthLife Foundation for broader state-wide, regional or national purposes (e.g., there is a central Florida initiative in exploration)
Explore with AthLife Foundation and/or SPEF, adaptation of program efforts to all sports and as many applicable extracurricular activities as effectively feasible. 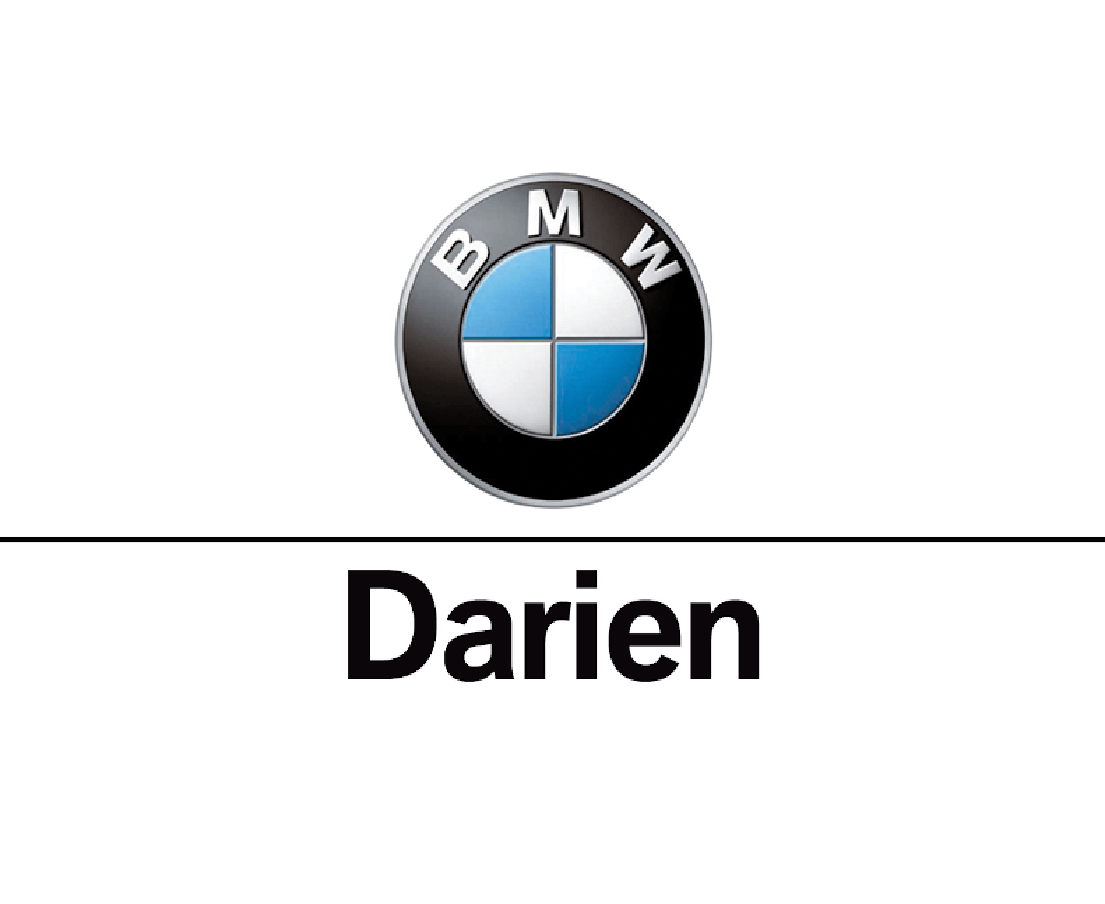 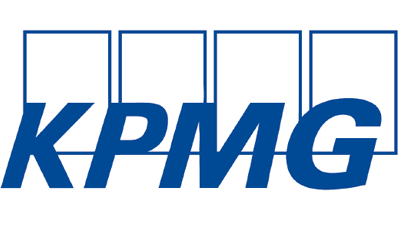